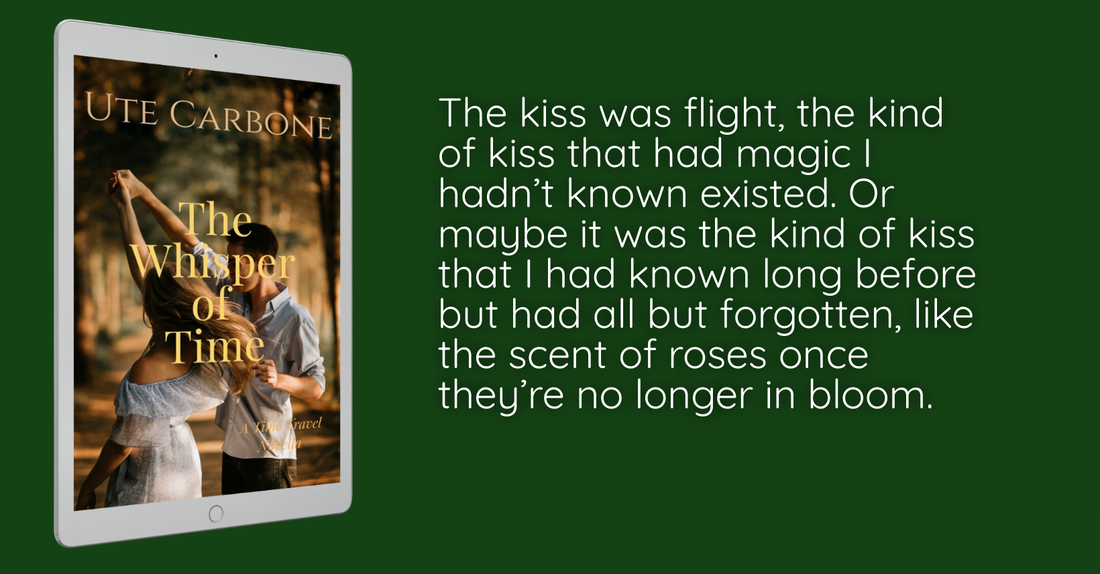 When fate offers Gwynn Powell a chance to start over, she jumps at the opportunity. Laid off and living with a husband whose gambling problem has eaten through a good part of their savings, Gwynn buys a farmhouse sight unseen, leaving both her marriage and her old home behind.

But fate has more in mind for Gwynn than just a new home. The farmhouse, tucked away in the Green Mountains of Vermont where even GPS can’t find it, is also a step back in time. And Slate Peck, the farm’s caretaker and part owner, is tied to Gwynn’s destiny in ways she never expected.

The idea for this novella came out of a writing challenge conceived of by writer friend Sue Roebuck.. The challenge? Write something outside of your writing comfort zone and include a woman named Gwynn, a house moved into sight unseen and an unusual neighbor. The result?  A sweet romance set in the hills of Vermont and infused with a touch of magic


Reviews for Whisper of Time

"Moving to get away from her husband and his betrayal and gambling, Gwynn decides to purchase a farmhouse unseen in Vermont. When she gets there she is mesmerized with her surroundings, everything seems like it is from another time.
She doesn't question why the old farmhouse doesn't have some of the modern comforts. She especially doesn't mind her new neighbor, Slate, who she is apparently not only sharing half the barn and half a herd of goats, but also the bathroom.
Soon she realizes something isn't quite right. And that is only the beginning of the changes in store for Gwynn." Roni at Romance Book Scene
"Gwynn and Slate make an amazing couple. Their chemistry is evident from the start, but it's the deeper feelings that will make the reader sigh with pleasure."
Ana Smith, InD'Tale Magazine four star rating.

I'm an avid fan of Ute Carbone's books. I enjoy her style and her observations of humanity. In her latest novel, she has created a believable time-travel story with the premise that our fate is connected to our souls - we can't escape it. As usual, she has written about such likeable, vulnerable and altogether human characters that you don't want the book to end. And she kept me wondering all the way through how on earth the characters would solve their situation. Told with her trademark wit and humour there is, as usual, a serious side as she deals with the realities of how fate can sometimes take a wrong turn. A wonderful writer. Read it.
5 stars from Susan Roebuck, author of Hewhay House( 2012 EPIC award)  and Perfect Score (finalist in 2011 EPIC award for mainstream fiction).

I recommend “The Whisper of Time” to all romance readers, especially those who have just a little time to spend on reading. You could finish it in one sitting! Online Book Club 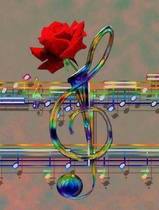 Whisper of Time Playlist
(click song to play on you tube)

You and I Will Meet Again
Tom Petty

All That Heaven Will Allow
Bruce Springsteen

If There's a Rocket Tie Me To It
Snow Patrol