The Lilac Hour
Jake untied the ribbon and lifted a letter from the envelope as though it were made of blown glass. He had written the words, but it felt as though he’d found my diary and had begun paging through it. I was powerless to stop him. His hand went to his mouth and rested there, the gold band nestled near his chin. 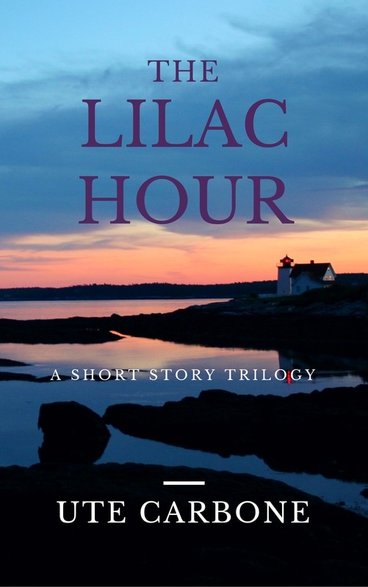 The Lilac Hour: Sara has been widowed longer than she was married. Now in her eighties, she discovers that anything is possible in the lilac hour.

Love Letters: Maggie rediscovers the letters that her husband Jake wrote long ago. Can she rekindle the passion that was once theirs?

The Road Not Taken: JoAnne meets an old love at Target. Has she made the right choice in choosing her husband David? 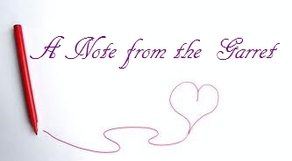 I got the idea for the first, title, story while running a writing retreat in Maine. There are, after all, few things more beautiful or inspiring than the ocean in the hour just before sunset. The first story, about a woman in her eighties, led me to think her daughter and granddaughter had stories to tell as well. And so I wrote Love Letters and The Road Not Taken and made the three into this short story trilogy.
It's a quick read, perfect, in my humble opinion, for a quiet afternoon. I hope you'll think so too.

Reviews for The Lilac Hour

"Sometimes, a particular book or movie or even a song, can make us wish we were those characters or we were the ones living such a life. The Lilac Hour by Ute Carbone is one such book." Online Book Club

"Ute Carbone's descriptions are wonderfully evocative." Rayne Golay, Author of The Wooden Chair and Life is a Foreign Language

"Each story is charming and unique and Carbone does a fabulous job with the “voice” of each character, making them come to life."  Indtale magazine