Confessions of the Sausage Queen
"I don’t know diddly squat about sausage. But Big Bill thought I could do a good job. I think I can do a good job. But I need your help."
Mandy Minhouser 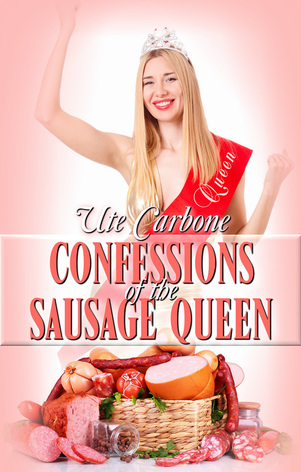 Mandy Minhouser figures she’s already had her fifteen minutes of fame and excitement. The hype created by the picture that her husband Randy sent in to Girls! Girls! Girls!,  which featured Mandy wearing nothing but a garden hat, has finally died down. And life in the little town of Kassenburg  goes on as it ever has. Until Big Bill Ludowski, founder and owner of the town’s largest employer - Bill’s Big and Tasty Sausage- dies while he and Mandy’s grandmother Lila Rose were, as Mandy puts it, doing their best Adam and Eve imitation under the hydrangea bushes.  That Gran and Big Bill have had an affair that began around the same time as World War II is a secret that everyone in Kassenburg knows. But a new secret is about to be revealed. Big Bill has, in a DVD that only he, his lawyers and Mandy’s Gran know about,  bequeathed the sausage factory to Lila. And he’s posthumously  offered the job of CEO to Mandy, much to the consternation of his relatives.
Mandy doesn’t know squat about the sausage biz and Bill’s grandson Hughes, the factory’s CFO, does everything in his power to discredit her and close the Big and Tasty. But Mandy has the one thing that Hughes doesn’t-- family and friends willing to put themselves on the line to save the sausage people. With hope, faith and a whole lot of luck, Mandy and company manage to do just that.
Read an Excerpt
Currently out of print. Watch this space for return
​ 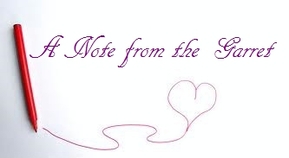 Confessions of the Sausage Queen is beyond a doubt the craziest comedy I've written to date. The book stars Mandy Minhauser, a small town girl who's got a ton of heart. The ensemble cast is quirky to the max, from Mandy's stiletto wearing margarita drinking Gran Lila, to her eastern thought, guitar playing, on-again off-again husband Randy, to her ex-delinquent cop brother-in-law, to her shopaholic sister Mindy, to a whole world of friends with their quirks and foibles, this lovable band of kooks filled a lot of my days with out and out mayhem as I wrote Mandy's story--How one small town girl, though no fault of her own, became CEO of a local sausage enterprise and somehow, someway, managed to thwart the dastardly doings of those who would see her and the company fail.
I hope it'll give you a chuckle or two along the way.

Reviews for Confessions of the Sausage Queen

' The cast of characters is almost never ending - it reminded me of a Carl Hiaasen novel with all the goofy well constructed personalities. There's a ton of humor and a little intrigue - all-in-all fun roller coaster ride!' Amy Vansant, author of Angelini -The Pirate, The Angel, and The Irishman
"If you’re looking for fun, do like Gran Lila would: drink some margaritas, eat a few cookies, and settle in with this book. Get acquainted with Kassenburg and the Big and Tasty crew!" Sarah Steven for Chick Lit Central